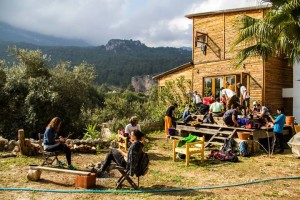 The ISA is a grassroots effort created by a collection of slackliners from around the world who are passionate about the community, sharing resources, and promoting slacklining in all forms.

In February 2014, during the Turkey Highline Carnival, representatives from 8 countries and 14 organizations gathered to discuss the need for an international slackline association. Born from that meeting, the International Slackline Association (ISA) was developed to consolidate the efforts of multiple non-profit groups and support the continued development of national and local organizations.

The International Slackline Association aims to support and develop the slackline community, protect access, enhance communication and informational resources, and increase the safety of all forms of slacklining worldwide.

The ISA is composed of a Board of Directors and a General Assembly consisting of delegates from our National Federation Members.

Read up more detailed information about the ISA.
Find out who the elected ISA officials are 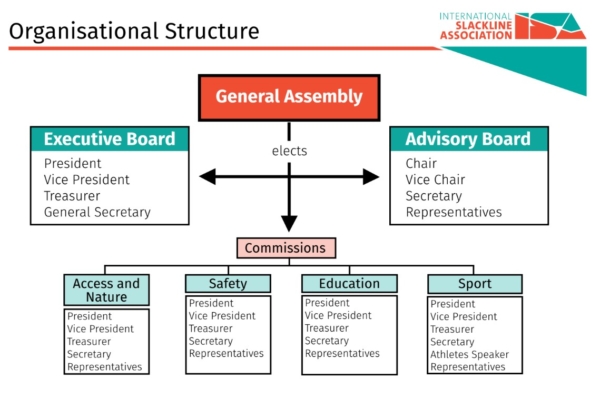