One of the best Slackliners – Abraham Hernández from Chile

Abraham is a 26 year old athlete from Linares, Chile, specialising in the discipline of Trickline Aerial. He brought tricklining to the next level, was the first person to try the triple frontflip (Brazil World cup – 2015) and the triple backflip (Germany – 2018). 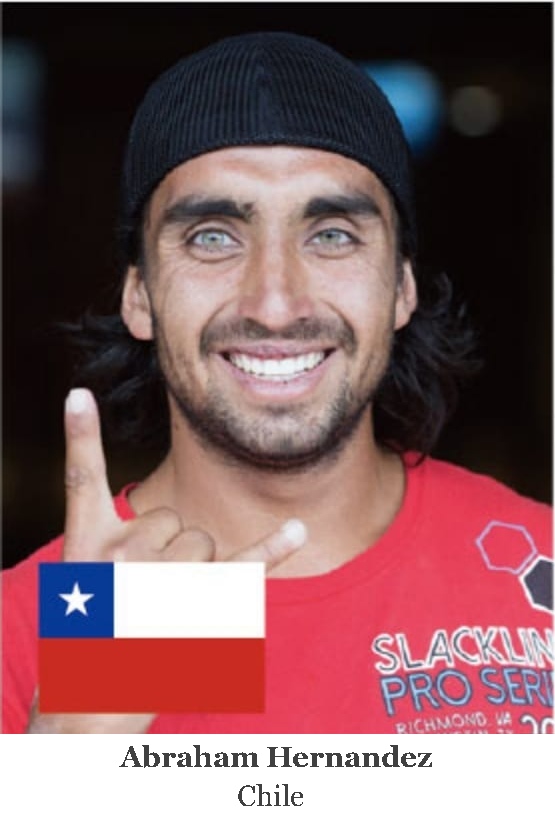 Being one of the most active competitive slackliners in the world, he won multiple championships in Europe, the United States, South America and Japan.

He invented many new tricks in his discipline, such as the “infinite combo technique” in which he performed a series of high level tricks for more than 15 minutes in a row,  3 to 4 meters above ground.

Abraham worked very hard to get to this level, training for up to 9 hours daily – most of the time alone in his hometown. Abraham follows a vegetarian diet and doesn’t consume alcohol or drugs. His main focus is to bring new techniques to slacklining. He also won the ISI Rankings Best Round Scores 2018 and 2019.
As he retires from slackline competitions ranking number one, we would like to congratulate him on all his effort and achievements. He is moving on to work as a performer at slackline shows.
We don’t know whether he will compete again, but we know his legacy will live on in the global slackline culture for a long time.

We are proud to present the World Ranking List in a total of 9 disciplines. The list ranks slackliners who compete in contests around the world. The winners are defined by their highest ranking points at the two largest contests they participated in over the past two years. 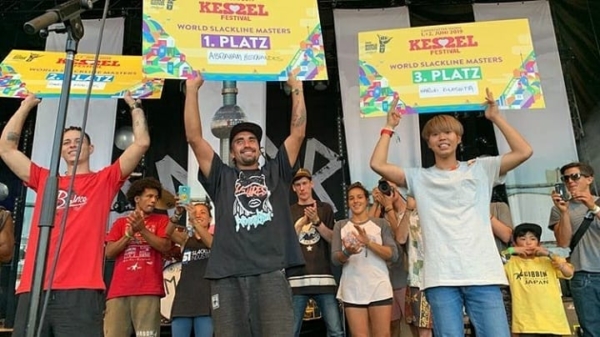