Bern, September 2015: Jediah Doohan from Hampshire, UK has smashed the world record with a 209m Highline by 40m, for the longest polyester highline, in Italy on the 10th September 2015.

At a highline meeting well-known for hanging out in hammocks in the sky. Jediah walked a 209m line at an altitude of 2300m, having no visual reference with hundreds of metres exposure all around and just 1 inch of webbing under his feet. It took him 20 minutes of intense concentration and in-the-moment battles to tame the line, walking the epic gap on his first attempt. Because of the cold weather, Jediah walked across the entire highline wearing shoes and thick socks. He is a truly motivated, captivatingly charismatic character that has helped the UK slackline scene grow in strength, helping with event organisation and as a constant form of inspiration. Jediah has world recognition with sponsorship from American slackline gear company Balance Community.

This is a first world record in slacklining for the UK, and will not be the last. Jediah named this line ‘Live for Love’ as the highline traverses two mountains where a bloody border conflict took place a century ago in WW1. 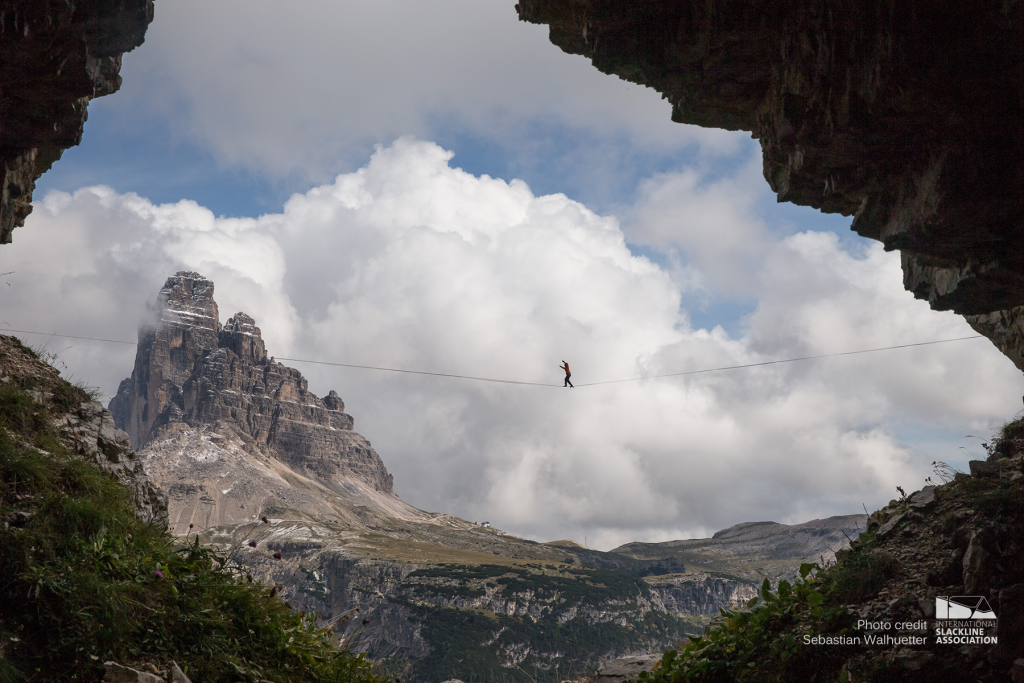